In this online workshop, join critically acclaimed spiritual music artist Sean Johnson for a Bhakti Yoga immersion. Sing your heart out, tap into your inner poet, and rejoice in the awakening of your unique voice and creativity during this heart-opening weekend.

Are you yearning for creative inspiration that reinvigorates your spirit? This online retreat is an invitation to drink from the life-giving well of Bhakti Yoga, the Yoga of the heart.

Sean will create a safe and invigorating space for you to:

You will also have access to the Ashram’s Live Hatha Yoga classes at 5 pm and access to an online social community to connect and communicate with other participants about this course.

I have taken a few programs at Yogaville, and this has been my favorite. Sean and his band create a safe, fun, and educational space to really tap into creativity through song, wonderful stories, and intuitive movement. If you’ve ever struggled with creativity, consider this heart-opening and inspiring experience. — Meghan King

The program combined music, chanting, storytelling, and poses in an amazing way. Sean and the Wild Lotus band did a fantastic job keeping us engaged. The program was very interactive and allowed us to dive deep into our creativity. — Izzet Murat

A wonderful opportunity to grow in creativity in a safe friendly environment. Sean and the band will help your spirit soar. — Heather Dotterweich

Indescribably delicious- your heart will open. Fear, self concern, worry, and inhibitions will melt away. Sean is amazing and will open a safe space for you to spontaneously grow into. — Michael Selzer 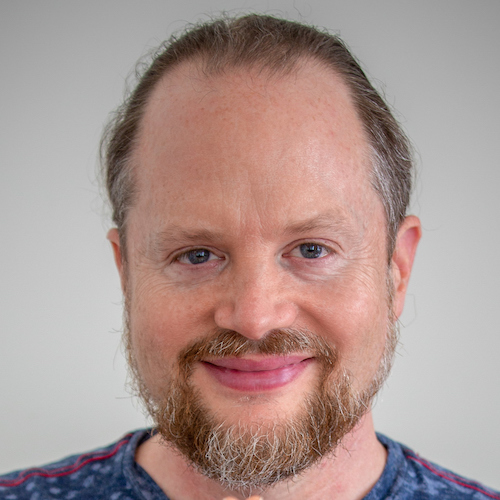 Sean has been teaching Yoga and guiding kirtan for over twenty years. He is the founder of Wild Lotus Yoga studios in his native New Orleans, and Soul School, an interdisciplinary Yoga teacher training program that focuses on teaching Yoga with skill and imagination. He has a master’s degree from Naropa Institute- Oakland, with focus on teaching chant as spiritual practice. He has written for Yoga Journal and is the co-curator of Putumayo World Music’s music-for-Yoga compilations including Yoga, World Yoga, Yoga Lounge, and Acoustic Yoga.

In 2005, he founded the Wild Lotus Band as a post-Hurricane Katrina philanthropic music project, raising funds across the country for relief from the devastation of the storm. The theme of searching for grace and inspiration amidst challenge and destruction has permeated their music ever since. The ensemble—featuring Alvin Young on six-string fretless bass and electric guitar with percussionist and vocalist Gwendolyn Colman, often joined by an additional guest drummer—brings together ancient mantras from the Yoga tradition, sacred chants from spiritual traditions across the globe, and roots, rock, gospel, and world grooves. Inclusion on several Putumayo albums has helped propel the band’s music to listeners across the globe. Their latest album Unity, a celebration of the universal threads shared across global spiritual traditions, debuted #1 on the iTunes World Music Chart and #3 on Billboard. They are a favorite headliner at Yoga and conscious music festivals across the country and are the first kirtan-based band to ever play The New Orleans Jazz Festival.

Sean and the band relish creating a safe, playful, tender space for people to open their hearts, sing, embrace their innate creativity, and remember who they are. Every year they host two 8-day BHAKTImmersions in New Orleans—deep, fun, transformational creativity camps where the practices of Bhakti Yoga and the soul of New Orleans merge to support participants in opening their voices and spreading their heart-wings.

See more about the Wild Lotus Band at SeanJohnsonAndTheWildLotusBand

and Yoga Studio at WildLotusYoga.com