Join four longtime students and devotees of the esteemed spiritual teacher Sri Swami Satchidananda, known affectionately as Gurudev, as they share enlightening personal experiences from their decades spent with a spiritual master. You will be captivated by the fun-filled, revelatory, and transformative stories of the beloved teacher who founded Satchidananda Ashram–Yogaville and the system of Integral Yoga.

Sri Gurudev first came to the U.S. in the 1960s, bringing the teachings of Yoga to the West and sharing a message of peace, selfless service, and interfaith understanding. Every encounter with the beloved Swami Satchidananda was a precious moment outside of time that lifted students out of their minds’ limits to experience themselves closer to Divine essence. Put another way, whenever Gurudev entered the room, every molecule of that space was changed forever. This was not just the special privilege of a few disciples. That light of wisdom continues to grace us all, now and into the future. Some of the best Gurudev stories are happening right now or are yet to be experienced.

In addition, you will have access to the Ashram’s Live Hatha Yoga classes at 5 pm ET and access to an online social community to connect and communicate with other participants about this course.

Treat yourself to living legends of Integral Yoga who studied at the feet of my Guru and their Guru Swami Satchidananda. — Manorama Rakhmanov

Swami Asokananda is such a joy to learn from; the energy and lessons from Gurudev spring from his every word! His guidance has been my jumping off point to deepen my yogic journey. — Jeremiah S. 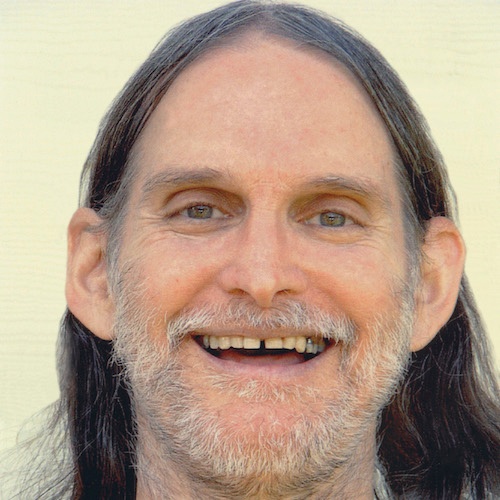 Swami Asokananda, a monk since 1975, is one of Integral Yoga’s® (IY) foremost teachers—known for his warmth, intelligence, and good humor. His teaching comes out of his own practice and experience while absorbing the wisdom of his Guru, Sri Swami Satchidananda.

While he enjoys sharing the practical wisdom of yogic philosophy (especially the great Indian scripture, the Bhagavad Gita), he also loves his practice of Hatha Yoga. He is one of Yogaville’s primary instructors for Intermediate and Advanced Hatha Yoga Teacher Trainings.

He presently serves as president of the IY Institute in New York City. Before this position, he served as the President of Satchidananda Ashram–Yogaville and Integral Yoga International. 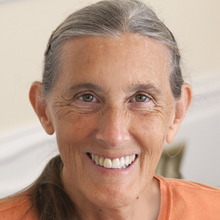 Swami Divyananda Ma, E-RYT 500, has had a wealth of experience teaching Integral Yoga around the world since 1973. She has taught at corporations, universities, the Commonwealth Cancer Center, and for the Dr. Dean Ornish Reversing Heart Disease programs. She has also served as one of Integral Yoga’s Basic Hatha teacher trainers.

Swami Divyananda Ma took monastic vows in 1975 from the great saint and yogi, Sri Swami Satchidananda. Over the years she has served as the director of the Integral Yoga Institutes in Los Angeles, San Francisco, and as Ashram Manager at Yogaville. She also served for ten years as the director of the Integral Yoga Institute in Coimbatore, India; this immersion into the South Indian culture has given depth to her understanding and practice of Yoga.

Now an itinerant monk, Swami Divyananda is constantly “on the road.” She leads the annual Sacred India Tours to sacred sites in India in addition to international Yoga retreats and trainings. See more at sacredindiatours.org 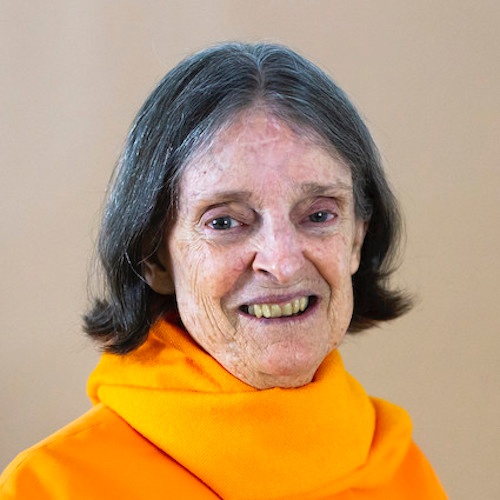 Swami Hamsananda is a senior disciple and sannyasin of Swami Satchidananda since 1975. She compiled The Golden Present, one of the most known books of Gurudev’s teachings. Swami Hamsananda is currently living and serving at Satchidananda Ashram–Yogaville where she often shares her humor and wisdom in inspirational and spiritual talks. Her advice to all is to, “Just have faith, and identify with the true self. That’s it!” 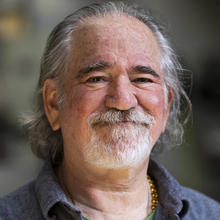 Asangan Binstock and his wife Karuna have been students of Swami Satchidananda for 50 years and served in various roles to further the teachings of Integral Yoga. Recently retired, the Binstocks built a house and art studio in Yogaville. In the future, they plan to donate some of Asangan’s spectacular sculptures to further beautify the grounds of Yogaville.

Asangan was born and raised in the Bronx, NY. His formal fine arts education began in New York's High School of Music and Art, followed by undergraduate studies in fine art at Hunter College. After teaching fine arts in a South Bronx Junior High School and a year of travel, Asangan settled in Boulder, Colorado, developing sculpture and jewelry of wood, stone, silver, and deer antler. While working at Quest Foundry, he was exposed to all phases of wax modeling, bronze casting, and finishing.

In 1970, Asangan became a student of Yoga and later a teacher and director of the Boulder Integral Yoga Institute. He married in 1971 and had a son named Atman in 1973. His life in Yoga continued at the Satchidananda Ashram in Connecticut beginning in 1974. There he served in maintenance and construction as well as president. He married his current wife, Karuna, in 1979.

In 1980, Asangan and Karuna moved to Maryland. A four-year graduate program at the University of Maryland School of Architecture gave him a new perspective in three-dimensional design. Asangan worked for many years as a Registered Architect and Project Manager in several area firms and at NASA's Goddard Space Flight Center. He currently shows sculpture of steel, stone, and glass in area galleries and outdoor show-spaces. This ongoing education in construction methods and materials and his studies in Yoga continue to inform his sculpture and challenge his aesthetic directions.